Photo from the Eastern Front taken by August Schmidt

Died on the Western front during the last major German offensive of the war, the second battle of the Marne (15 July – 5 August 1918). 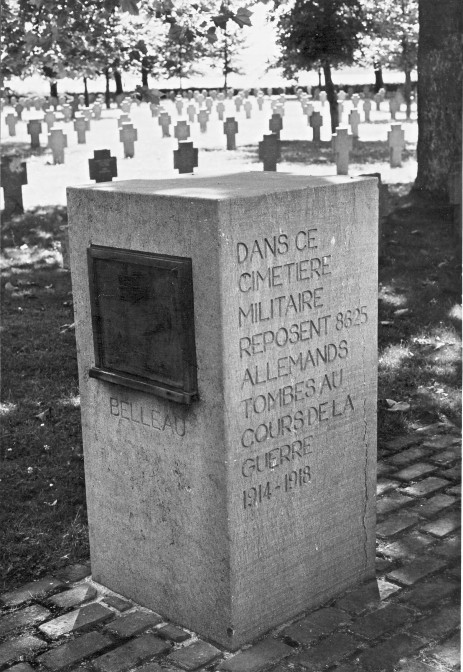